Based in Las Vegas, NV, 25-year-old singer/songwriter/producer Care Ausar aka "CareBear" the multi-talented  Greensboro NC native shows her creativity and originality in everything she does. As a  musical artist, her songs include messages of self-worth, enlightenment, empowerment, relationships, struggle, passion, survival, love, pain, and celebration.  Her music is deeply relatable and connective.

Care began singing for audiences at the early age of seven. By eight years old, after winning North Carolina's first Triad Idol singing competition, she knew that music was her purpose. Care found herself drawn to the stage and began to receive invitations to perform as opening act for several National Recording Artists, the NBA, Universities, Corporations, and for State and local dignitaries across the Southeast region and NYC. She continued to work on her craft throughout her teenage years while completing homeschool.

By the age of 19, she moved to Las Vegas and Care's artistry continued to blossom. She  performed at venues such as The House of Blues and Paris Hotel and Casino. It was a great honor for Care to be selected to perform background vocals for Grammy  Award Winning National Recording Artist H.E.R. at the iHeart Radio Festival in Las Vegas. She also performed for Las Vegas Fashion Week.

Care  was chosen by national engineer Alejandro Rodriguez 'Dawson' and  recording artist Avehre to be singer/vocal producer and on the songwriting team for legendary recording artist Wanya Morris of Boyz II Men for his upcoming solo project. There she was privileged to create some great hits with  Wanya, Avehre and national producer Victor "V Dub" Wilson. Because of Care's  capabilities in the studio as vocal producer, protools tracker, phenomenal lyricist, and extraordinaire singer/arranger  she is sought after  by national producers and executives to work with  their signed artists  and to write for song placement. She really started leveraging  because of  the respect and belief  gained by national producer Big White Beats. From that point on she has become a very integral piece  needed to  make "hit" songs.  She has been named many nicknames acknowledging her skills and uniqueness, such as quiet storm, secret sauce, and Queen pen.  But her favorite name is  that of  her  very own "Care Bear."  Whatever the name she can hold her own as an artist/vocal producer/writer/arranger.

Care has always wanted to be an International Recording Artist. She admires artists such as Nina Simone, Whitney Houston, Mariah Carey, Michael Jackson, Marvin Gaye, and more. She knows this is her destiny. Her time is NOW!!!  I hope you enjoy her songs . Care's acoustic song "No Good" with her on guitar  was selected as her first placement on a new Amazon Prime series with much more to come.  She is excited to introduce you to her sound and is anxious to upbuild as 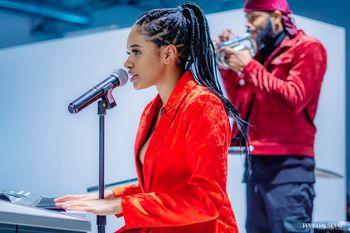 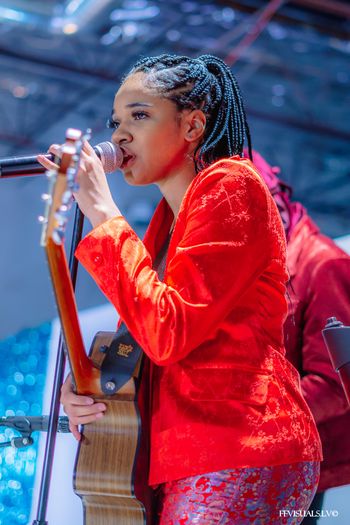 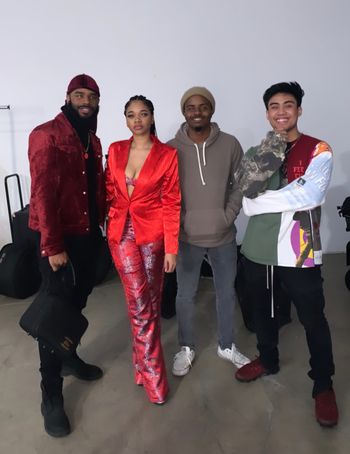 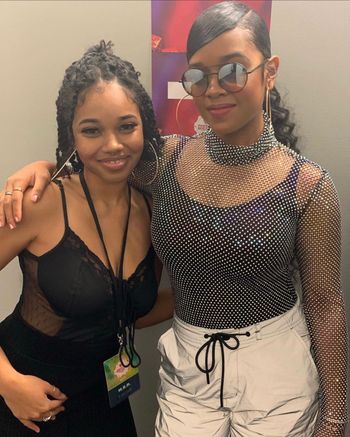 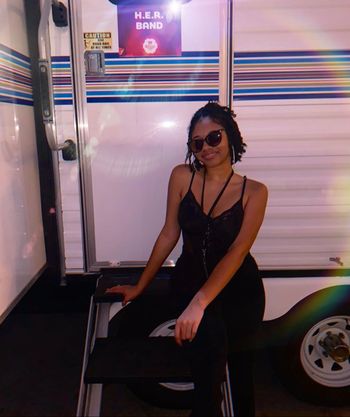 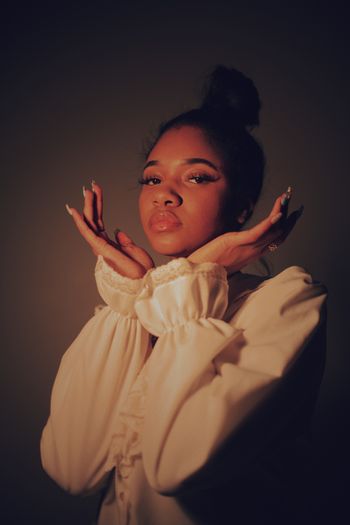 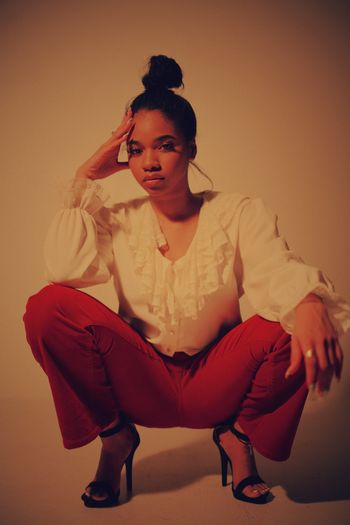 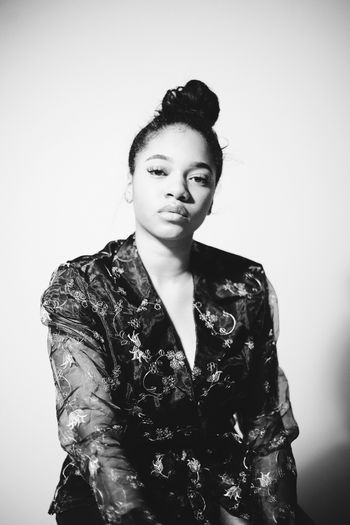 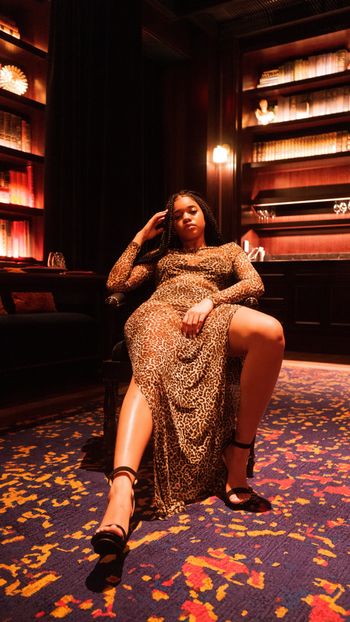 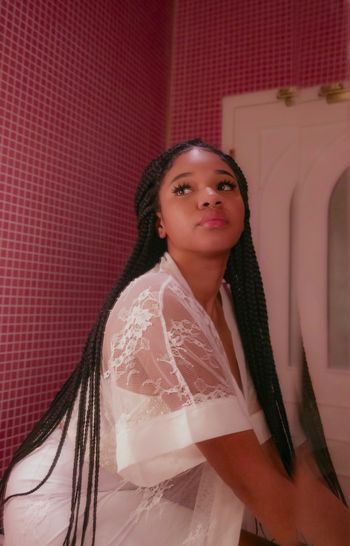 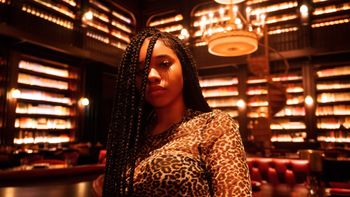 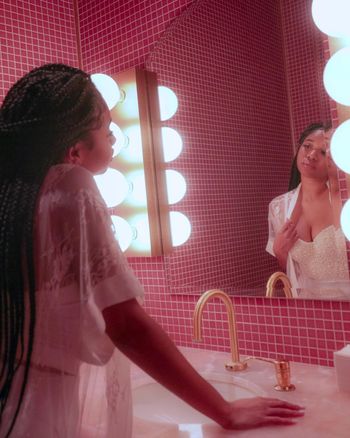 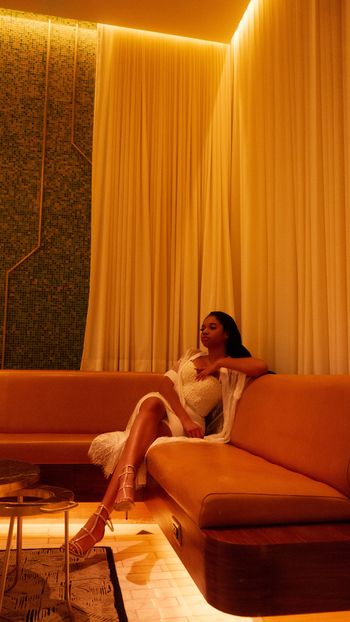 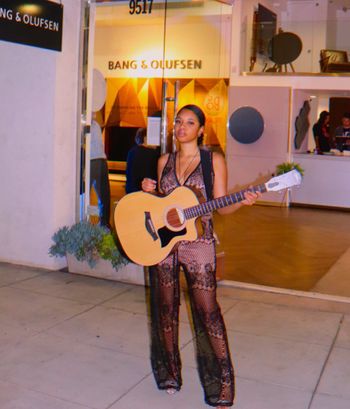 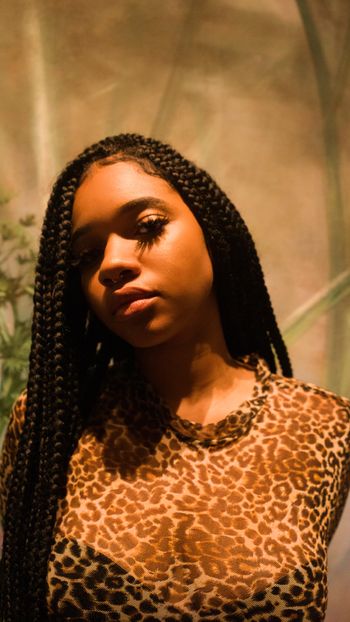 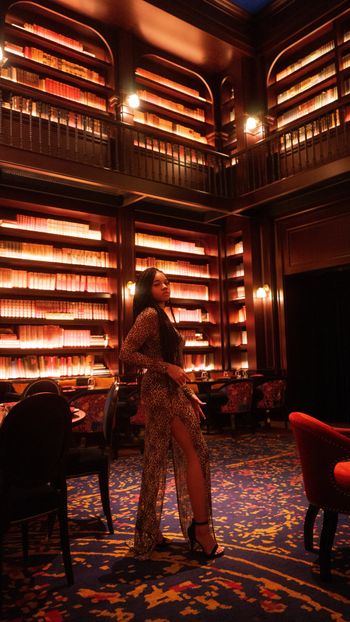 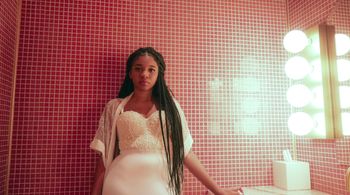 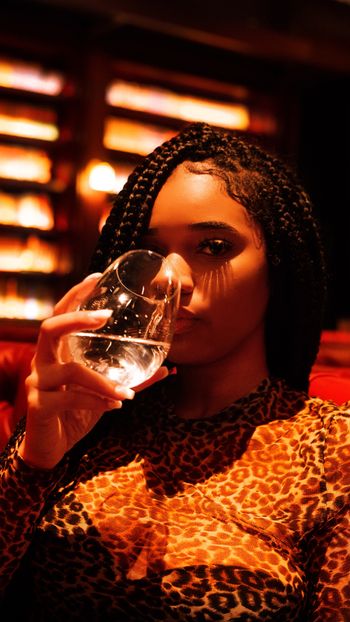 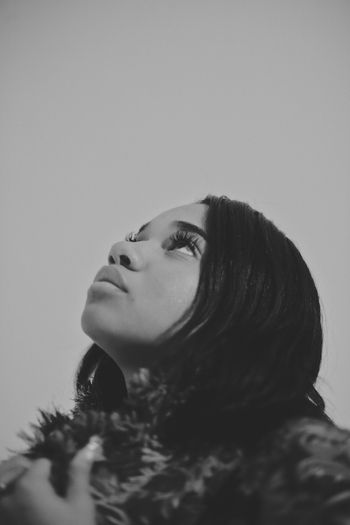 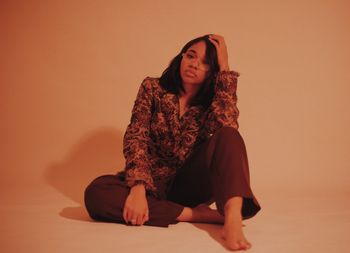